Leader in the intelligent management of unsold goods

PHENIX is a company that specializes in deriving value from unsold goods, mainly food. It connects those who have too much (notably the large-scale distribution) and those who do not have enough, whether they are charities or consumers in search of purchasing power, in several European countries.
PHENIX has been able to convincemost of the major retailers to commit to the zero waste route, and also counts among its clients numerous wholesalers, manufacturers, and more than 10,000 independent retailers, who are looking to give a second life to their products at the end of their life cycle. It is surrounded by a network of 3000 partner associations, and its mobile application for the general public has already won over 3,500,000 users. 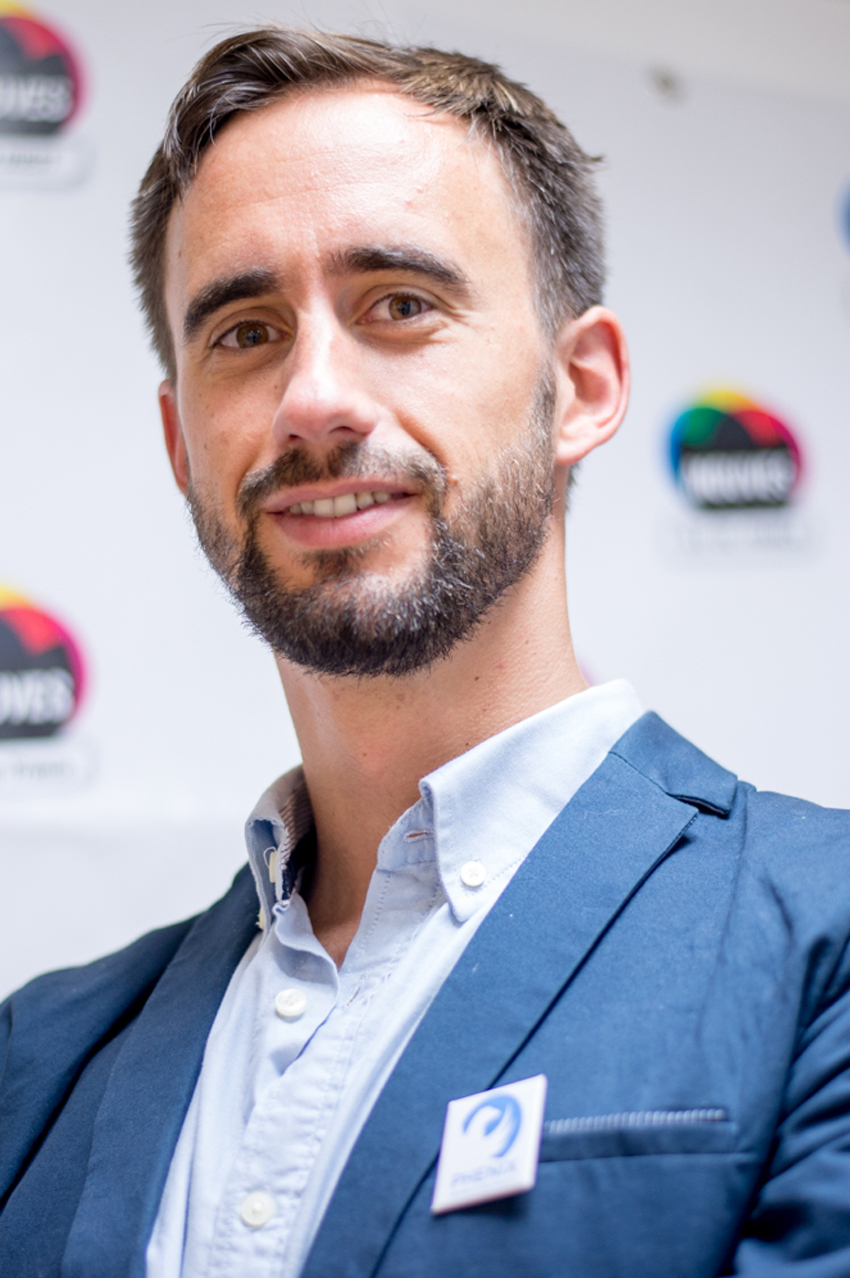